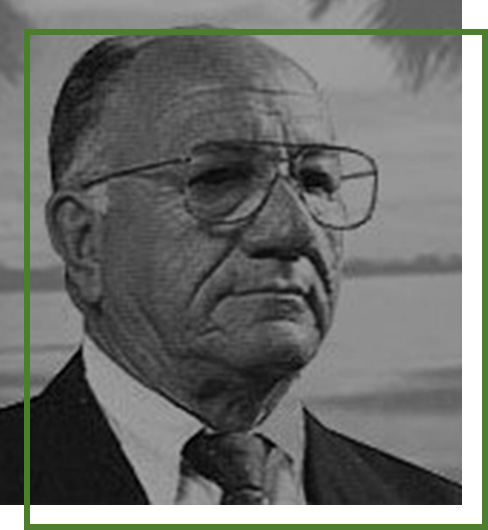 MORE THAN HALF A CENTURY
OF HISTORY

Founded in 1963, RODOLFOO G MORAES CIA LTDA has been one of the most traditional and important exporters of Carnauba Wax in Brazil. The production capacity is of over 200 tons per month, with an exceptional quality that meets all the requirements of customers all over the world.

There is always a constant search for high levels of quality and social interaction towards the communities involved in the productive processes. Taking care of the human being and the environment are an integral part of the philosophy of RODOLFO G MORAES CIA LTDA.

The ROGUIMO brand is well known among all customers worldwide.

Rodolfo G. Moraes is the founder of our company. At the age of 7, he was already engaged in working with the wax in its crude form. At the age of 24, he got to be manager in one of the largest refineries in the region. At the age of 36. He set up his own company, today ranked as one of the leading exporting companies of Carnauba Wax in Brazil. The boy who dreamed up at 7 is today a man-of-sucess, absolutely commited to his job and aware that his efforts and example will be followed by sons and daughters who presently worked at RODOLFO G MORAES CIA LTDA. 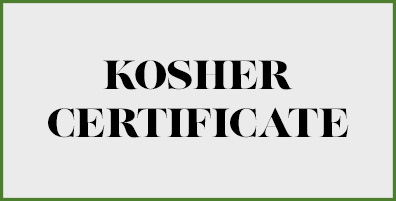 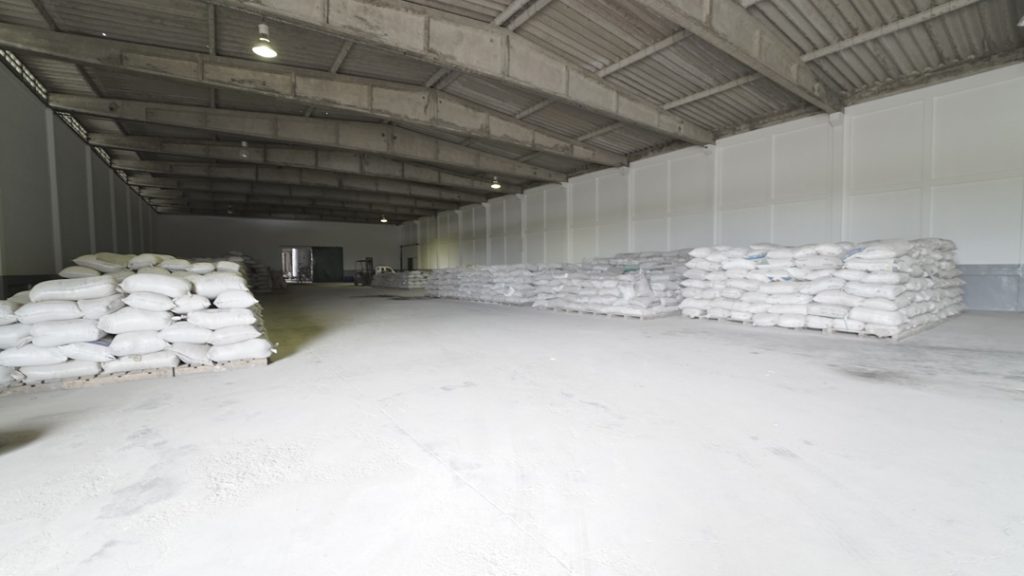 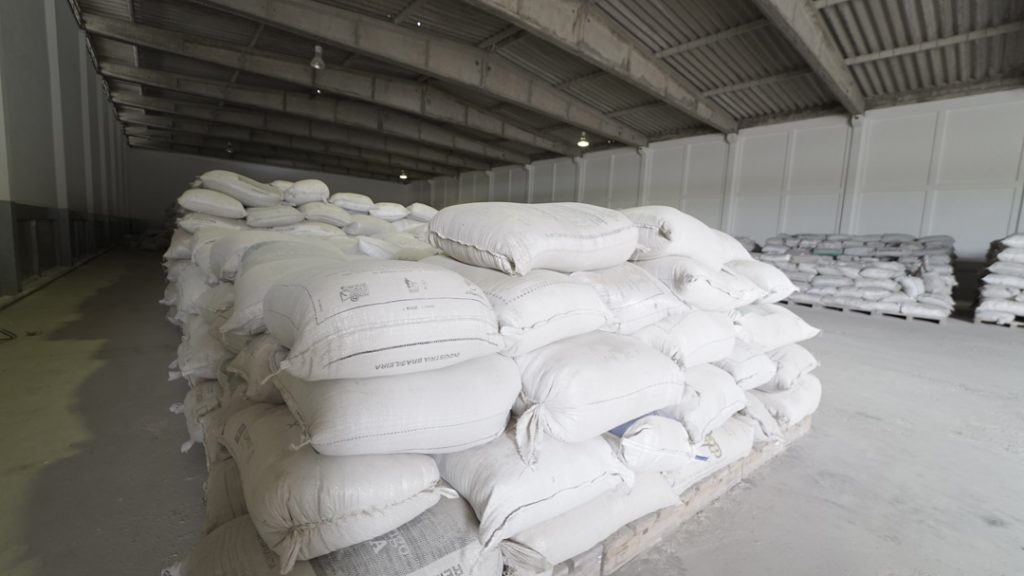 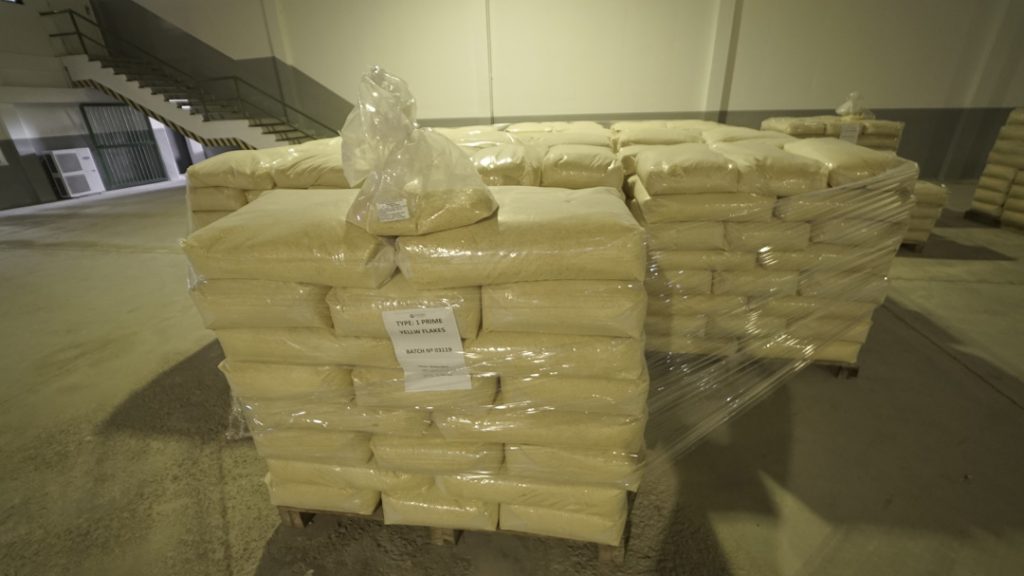 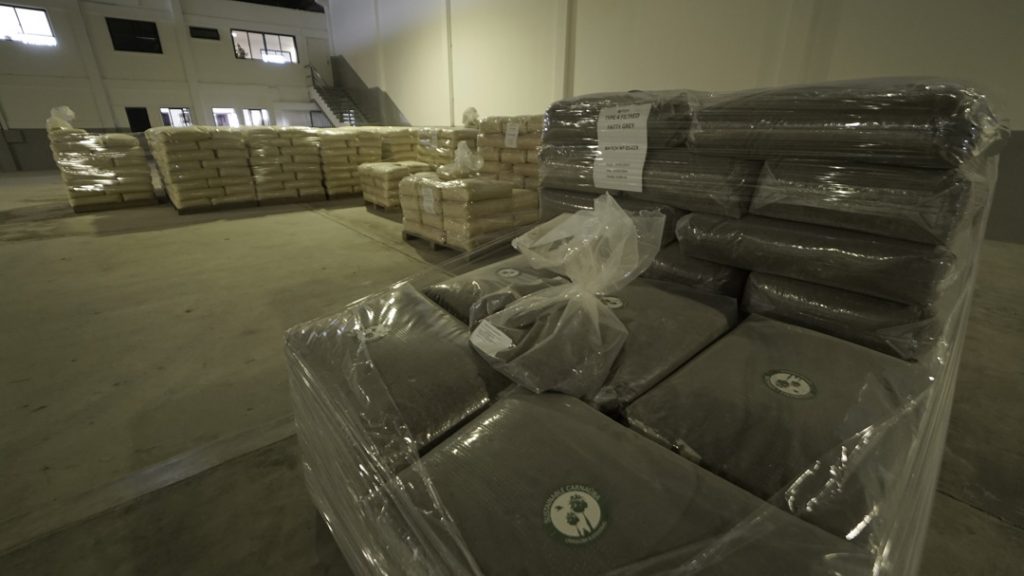 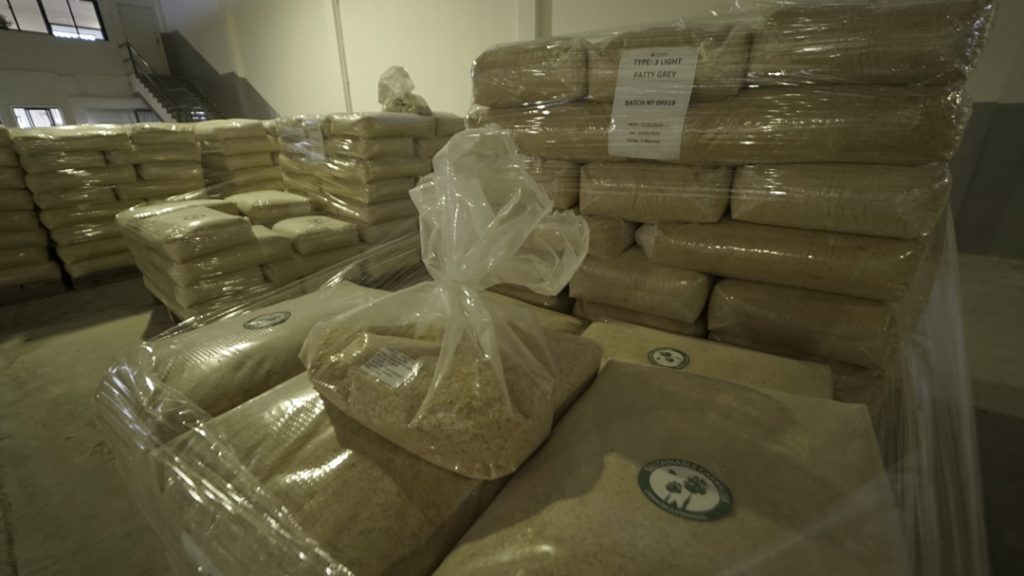 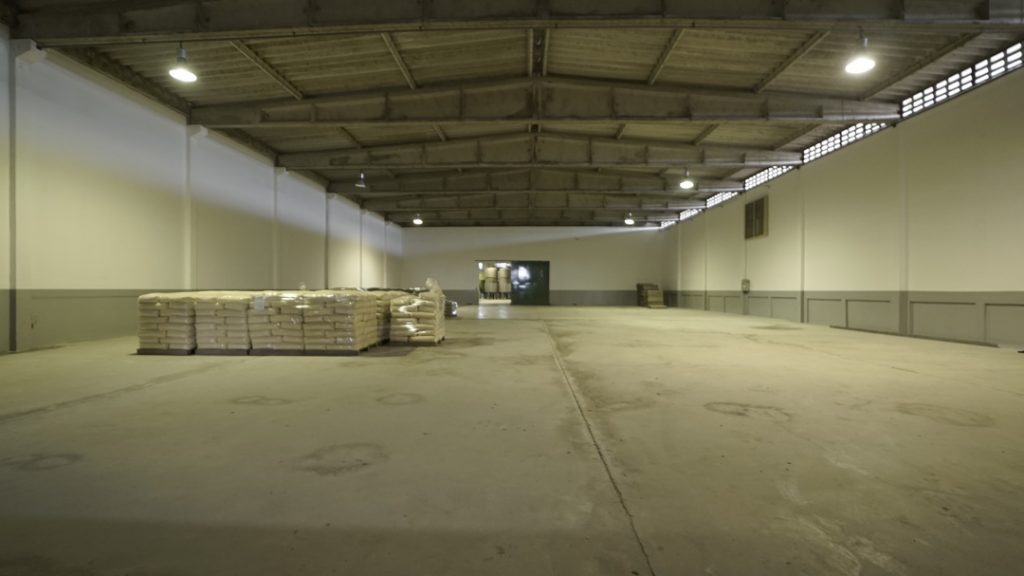 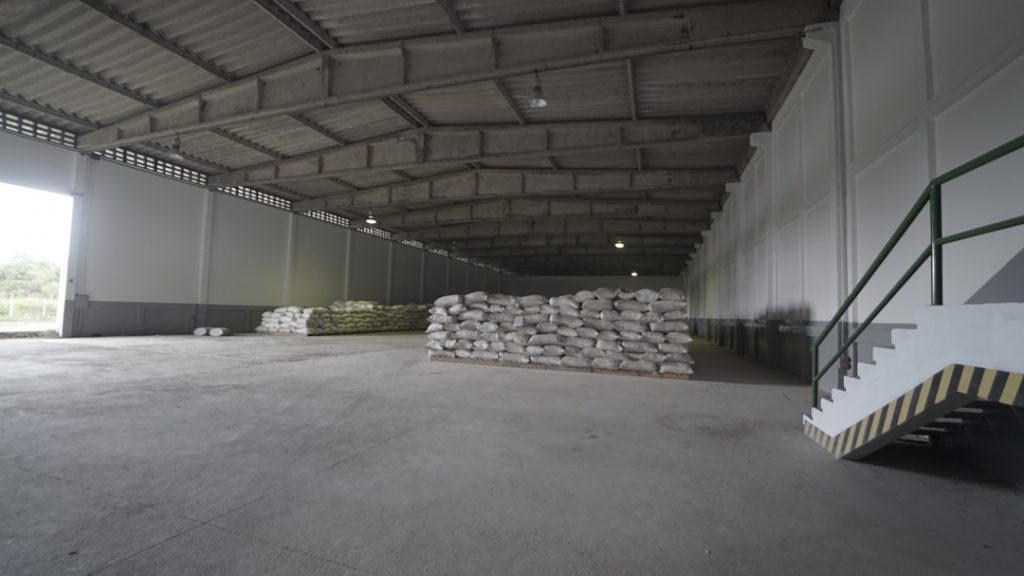 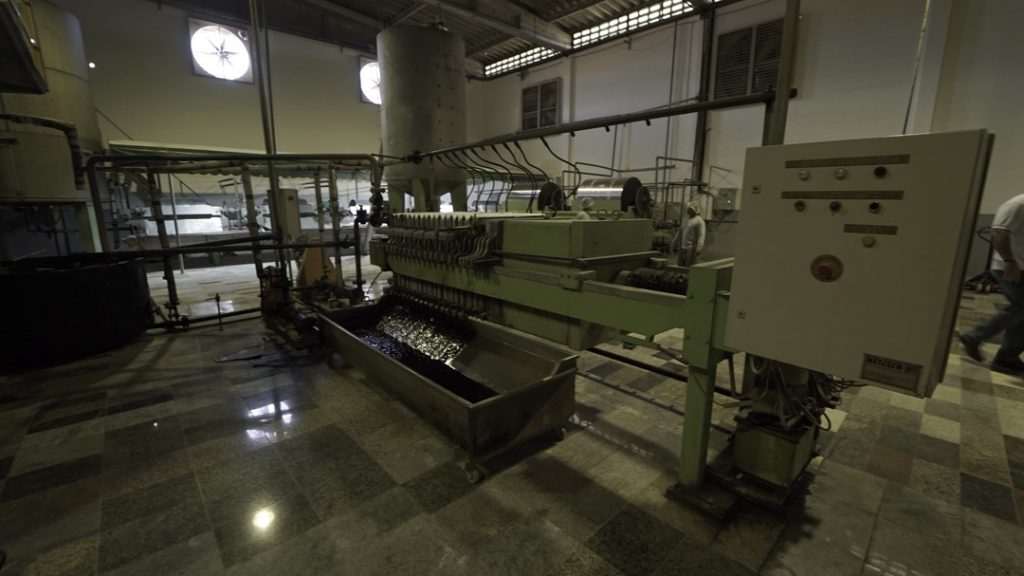 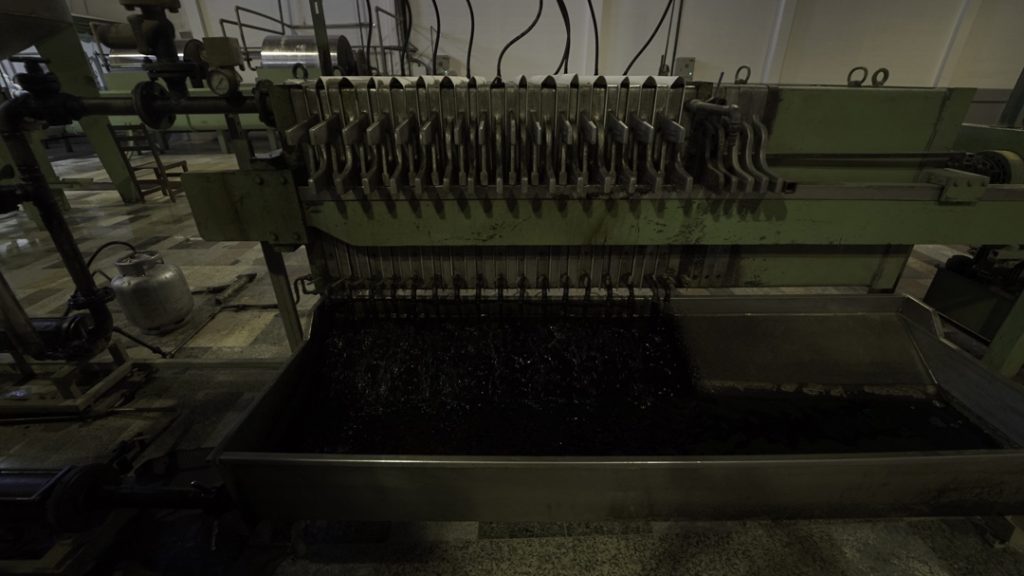 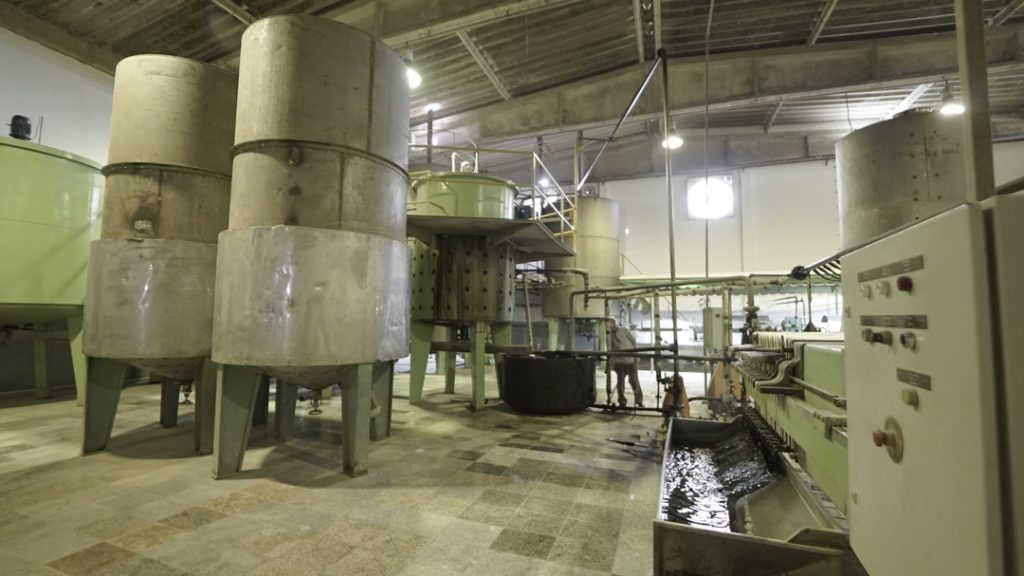 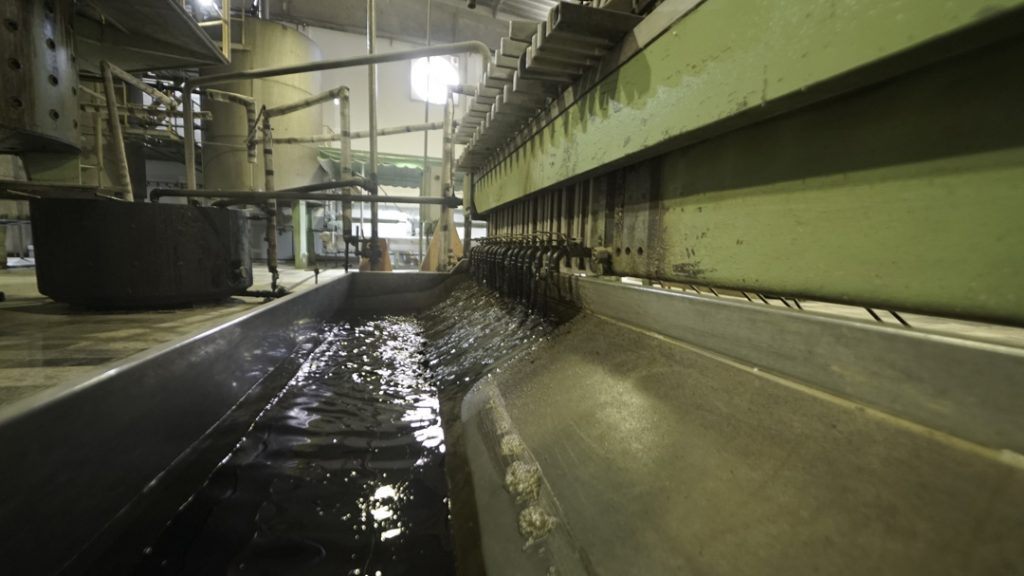 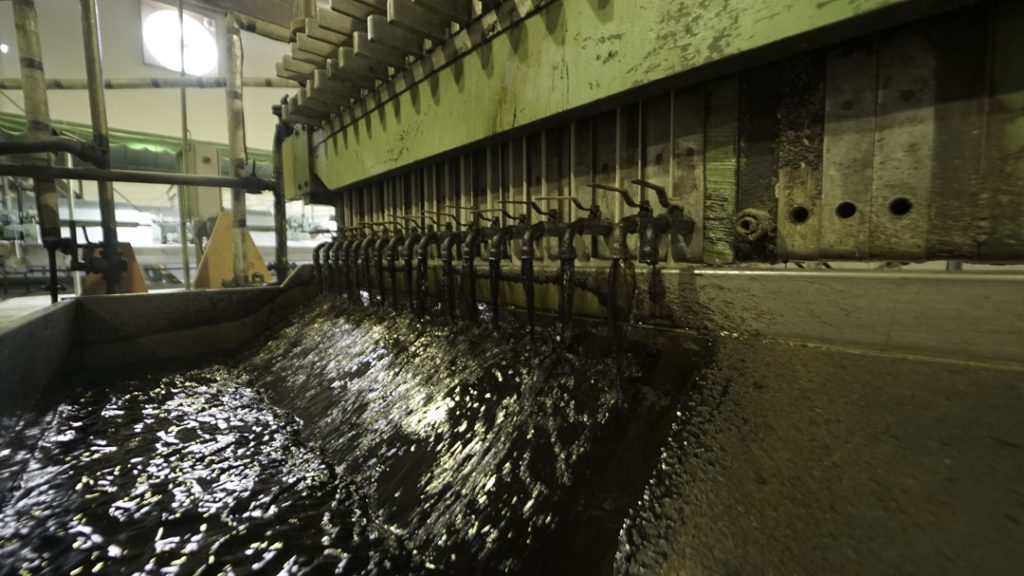 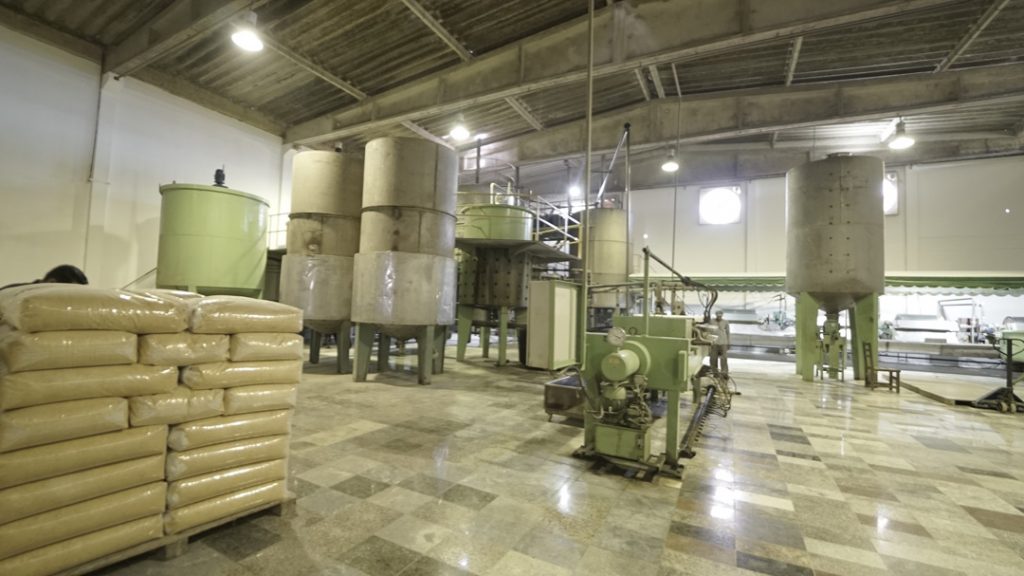 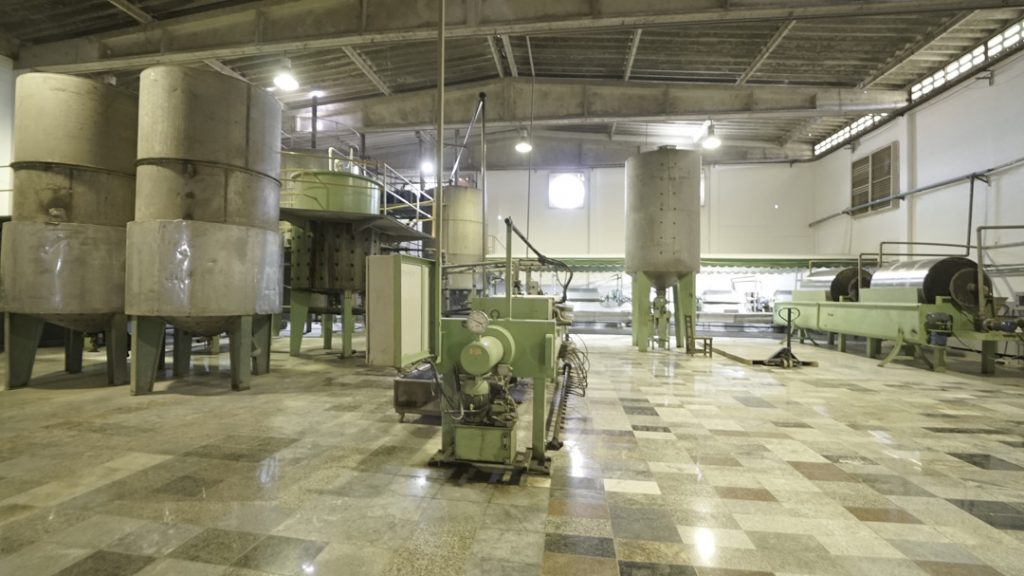 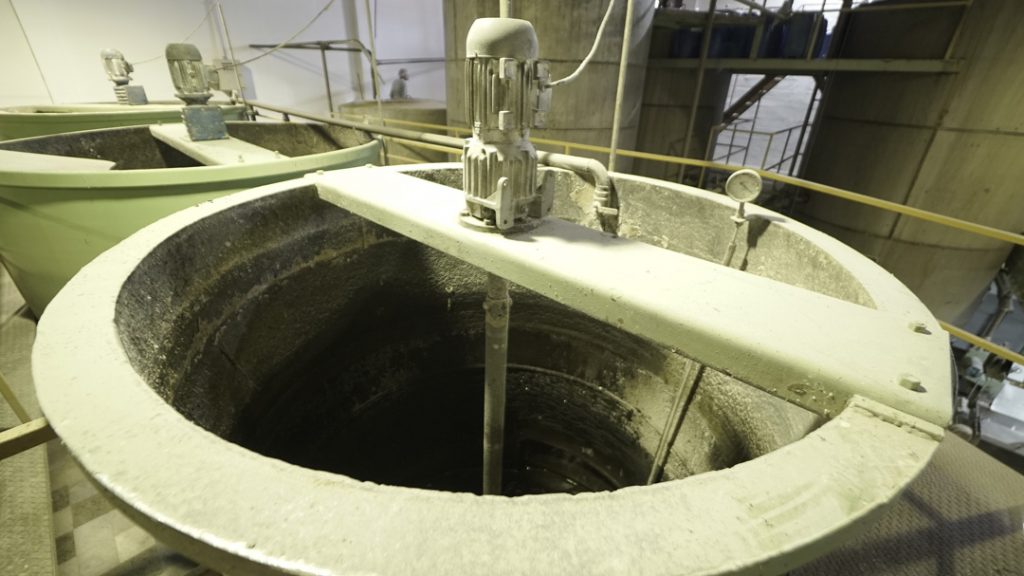 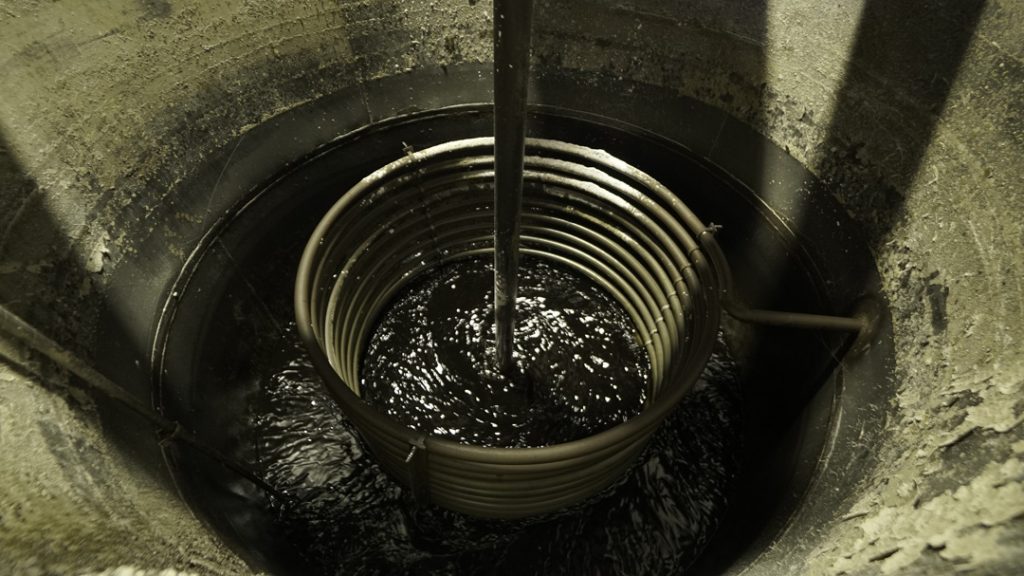 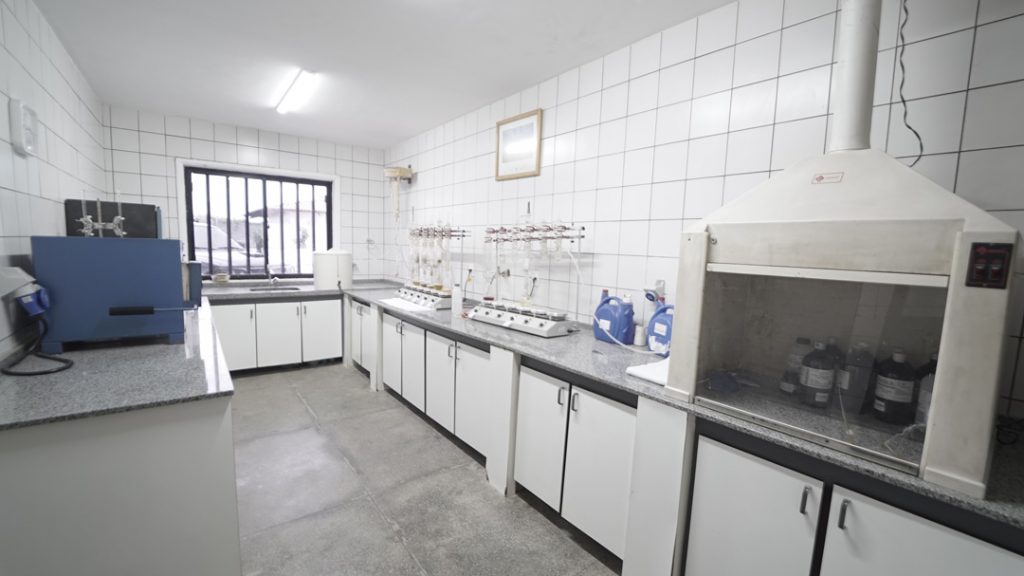 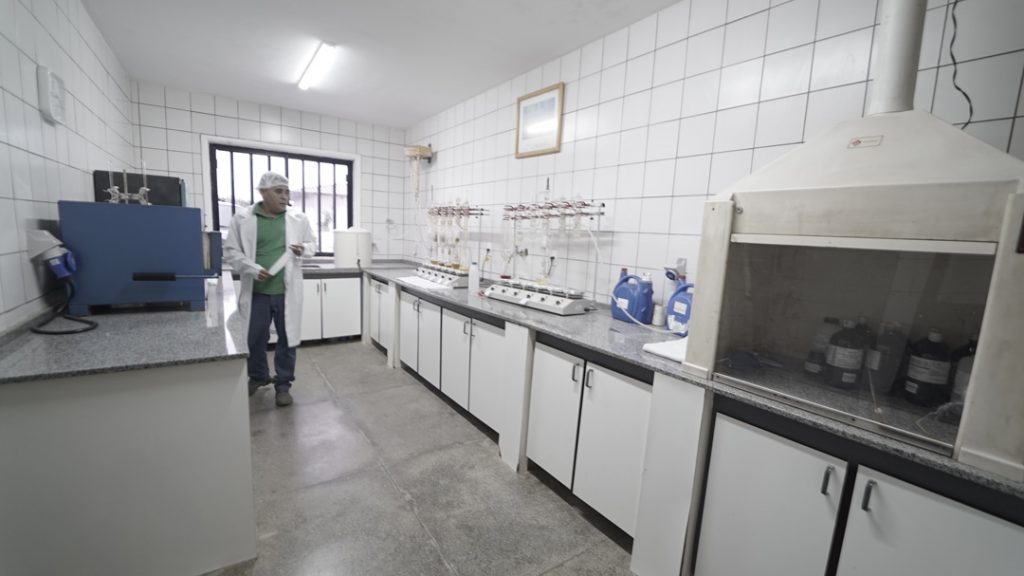 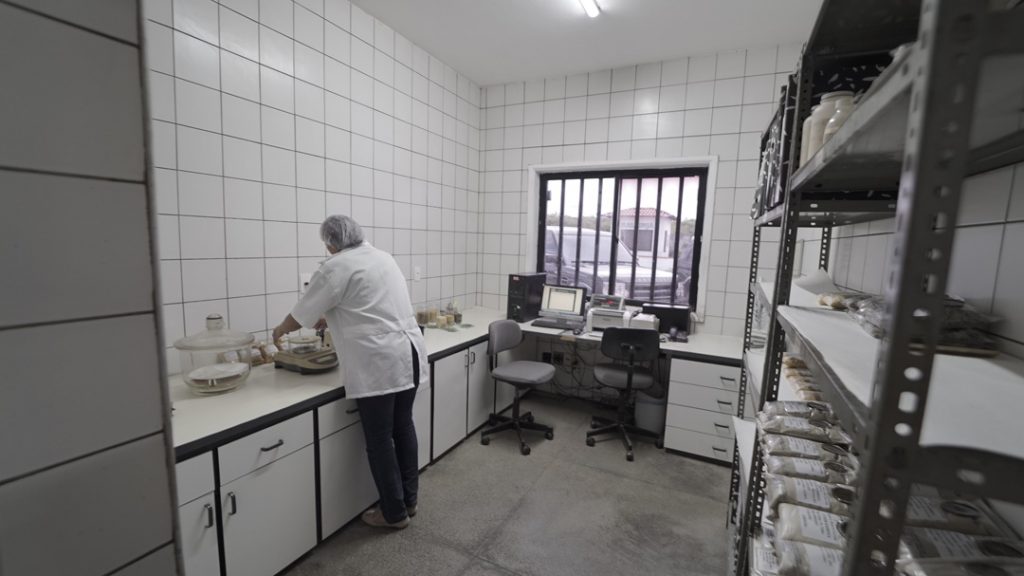 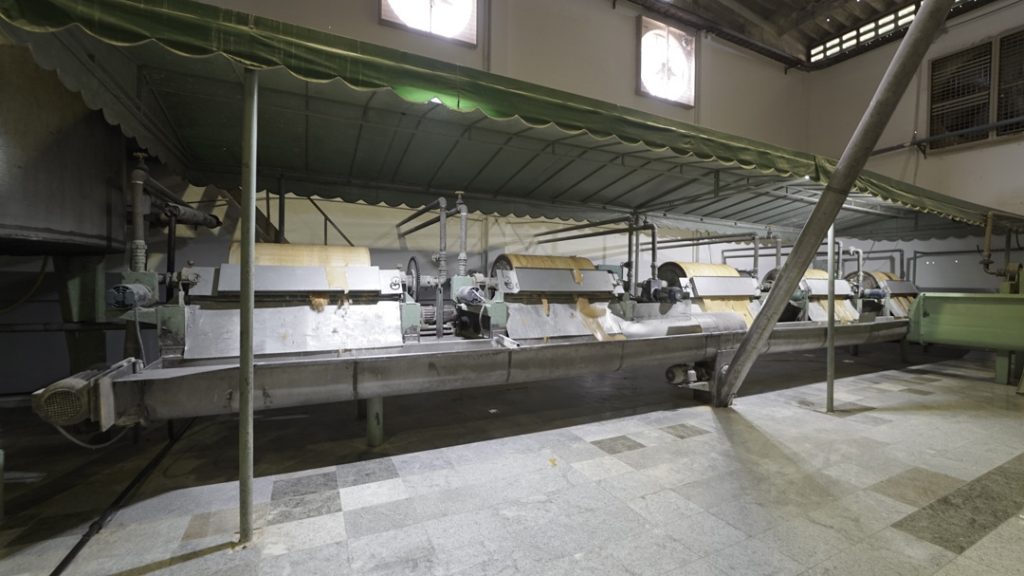 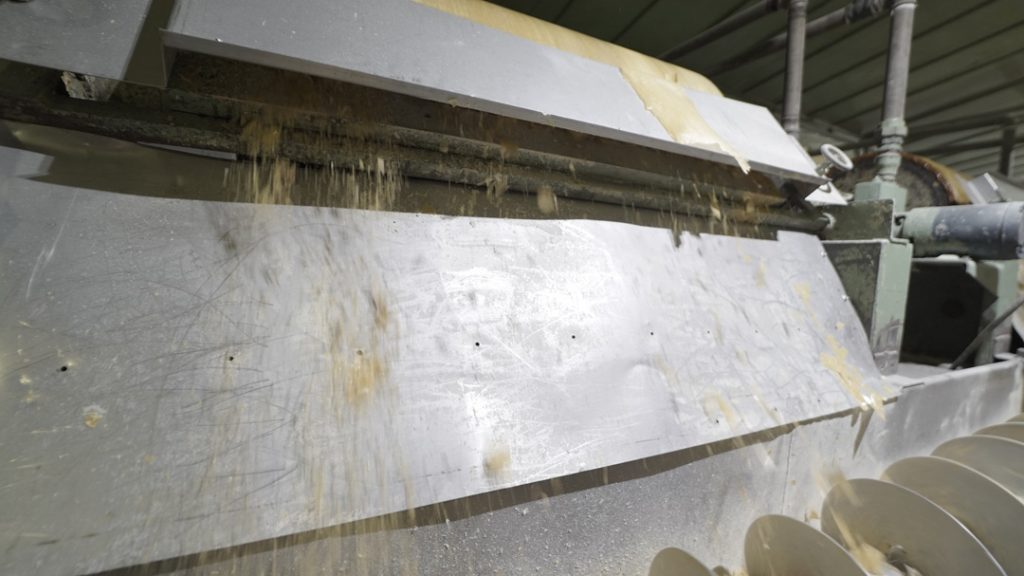 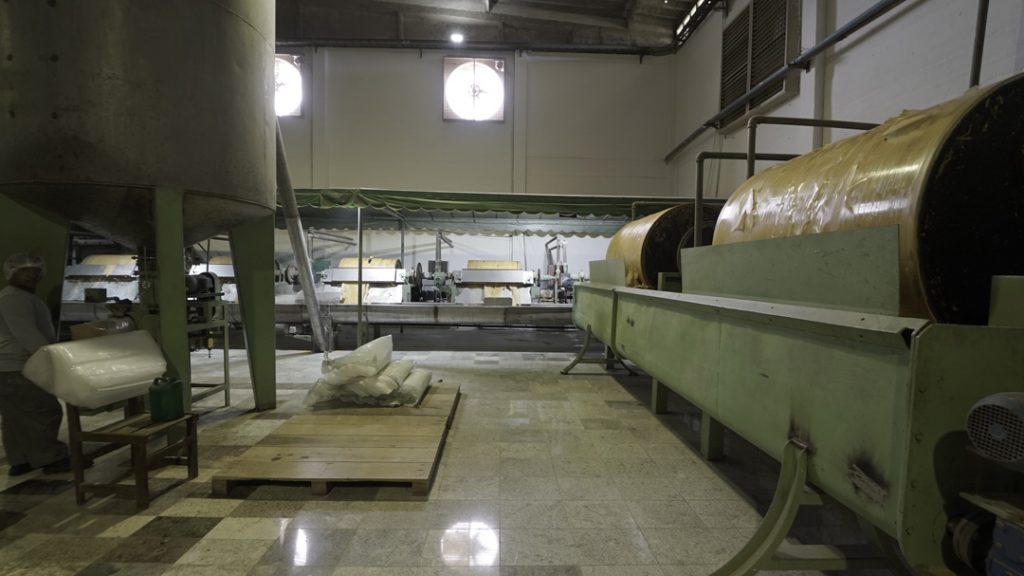 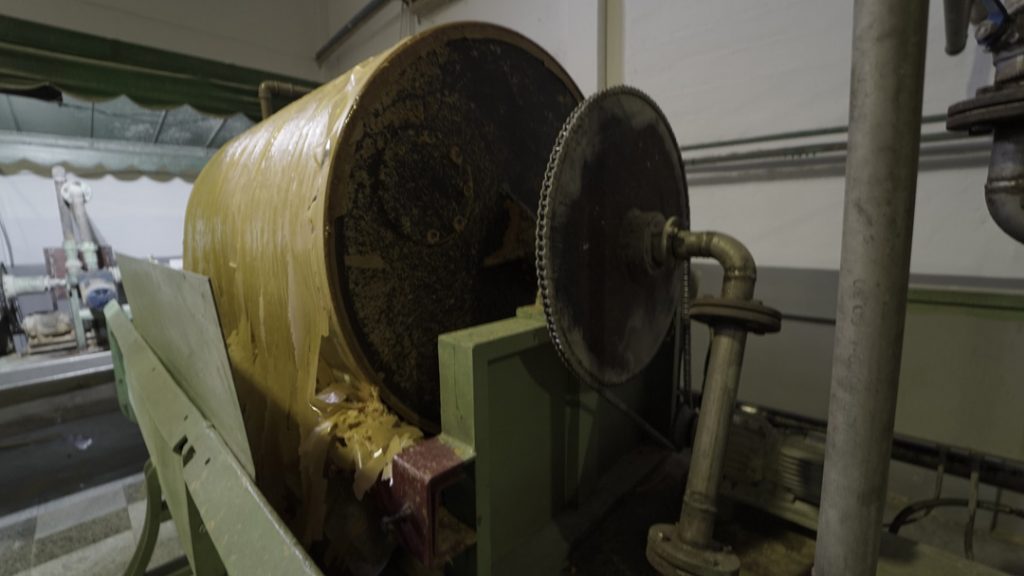 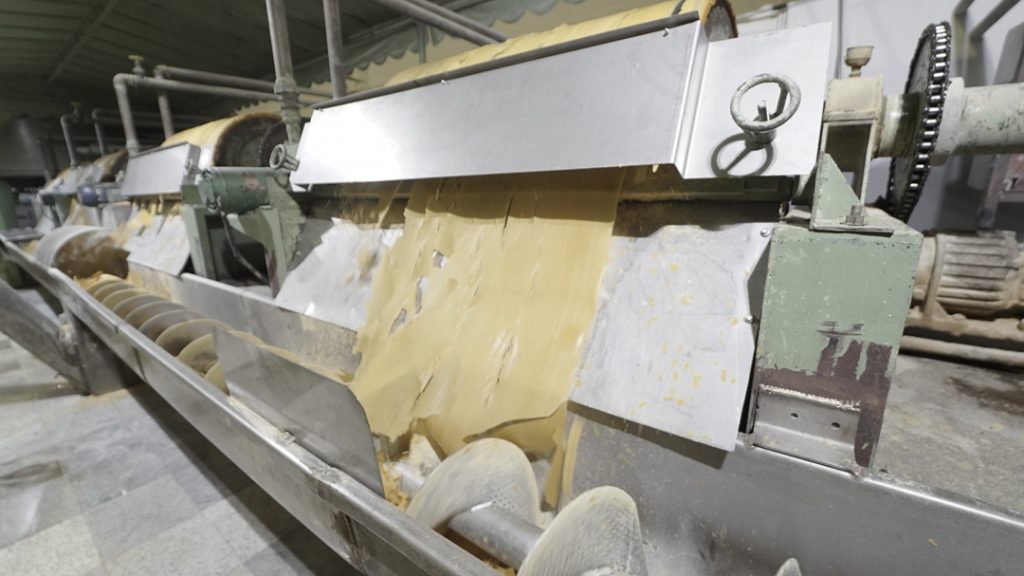 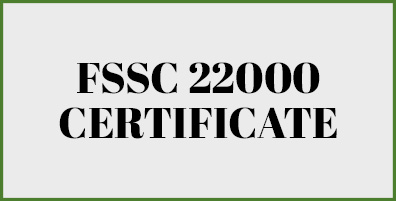 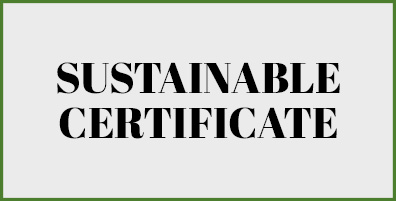 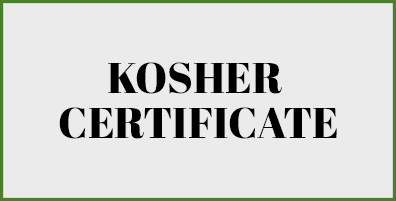 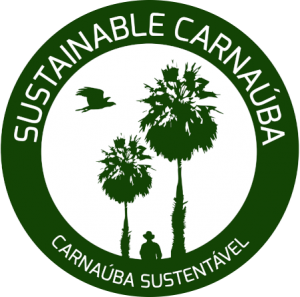